Where does your imagination take you? 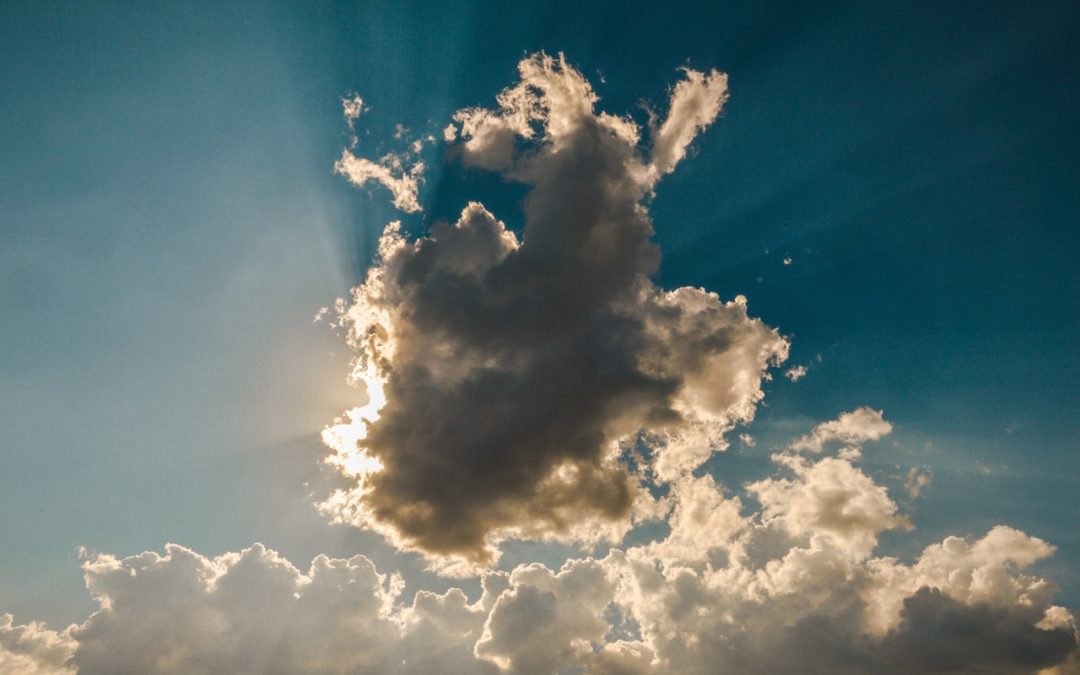 When we consider our imagination, perhaps the first association that comes to our mind is that it is something nice, creative and positive. Our imagination can take us places, paint the world in the colours we want or make us believe that things can be different.

The power of imagination

The well-loved song “Imagine” illustrates this very well,  which may be the reason why it became John Lennon’s best-selling single. In an interview two days before he died, the singer credited his partner Yoko Ono as having co-written “Imagine”. People may not have known that Yoko Ono was a 12-year-old girl when Japan was bombed in WWII.  It was a difficult time and people were experiencing great scarcity. One of the things that 12-year-old Yoko wanted so much was to console her little brother. In one of the interviews she gave, Yoko said: ”I’d imagine menus for my starving brother. He would start to smile. The power of the imagination is so strong. If you think something is impossible, you can imagine it and make it happen.”

As our brain cannot tell the difference between imagination and reality, it responds equally to all the images in our mind. So, if we imagine beautiful things, happy things, then we are also paving a way for them to happen. It is as if we are telling to our subconscious mind what we actually want to achieve and then it starts acting upon it. The same thing happens when we do the opposite. Most of us have experienced the phenomenon of thinking negatively, and  engaging in negative future forecasting, only for these to become self-fulfilling prophecies.

Our thoughts influence our physiology

In addition to this, we may notice that our body is responding to our thoughts, so sometimes, a single positive thought can be enough to give us a strong motivation to persist in achieving our goals. Conversely, we may feel so drained because we were worrying about things – imagining what could go wrong. This can be illustrated by the tests that astronauts have to undergo before being launched into space. These intrepid travellers are prepared for various situations using simulators to measure their physiological responses during exercise routines.  The results of these simulations are astonishing, with many of the participants showing the same reactions as if they were in real situations. This leads us to the conclusion that  simply by imagining things or by being engrossed in a task can make our stomach churn, our palms sweat or even cause a panic attack!

As our thoughts and the way we engage our imagination influence our physiology, we need to make sure that they are taking us in a positive direction and towards positive action. Still, If you have noticed that you have had a tendency towards negative thinking – do not be discouraged. Habits of thought are just like a muscle – they have their own memory. The good news is that this memory can be changed and with practice it can be honed and strengthened. In the beginning it takes more conscious effort but with time and repeated practice new neural pathways become established and sustained.

Focusing on the desired goal

Clarity of thought plays an important role here so it is particularly helpful to stay focused on the desired goal. As our subconscious mind does not like change – mostly because change is perceived as a threat – so training our mind is likely to feel a bit challenging at the beginning. The key though, is to direct our imagination towards how we want things to be rather than how we don’t want them to be. When we are focused on the end result, even the road less travelled becomes more appealing.

Using our imagination in a positive way can bring marked improvements in our life. Our imagination is our way of talking to our subconscious, that powerful inner force where our knowledge and beliefs reside. So if you feel that the way you use your imagination leaves room for improvement or you have noticed that you actually send mixed messages to your subconscious, then an excellent way of tackling it is with hypnotherapy. The reasons for using hypnotheapy are numerous but one of the most prominent ones is because it is quick, easy and it works! Once we learn how to use the power of our mind to work for us, even what we thought was impossible can become a reality.

Want to read more? Try this – The five principles of subconscious learning