How to train your brain for success? 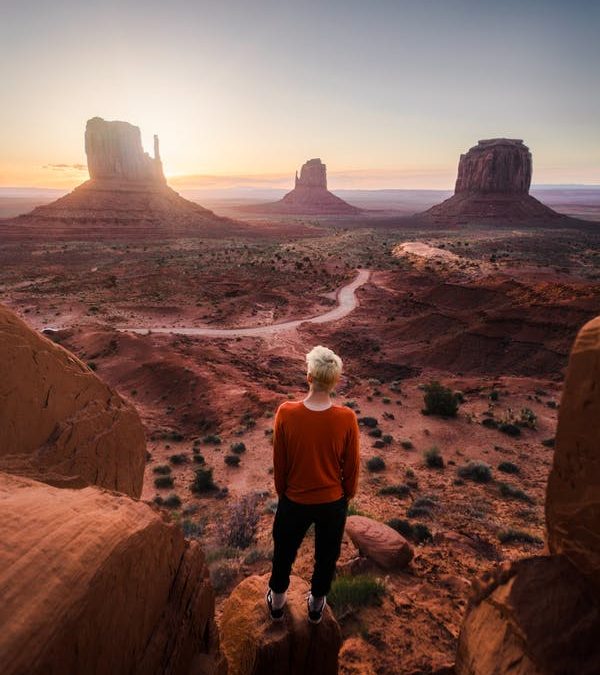 Do you have goals that you struggle to attain? Deadlines that get on top of you as you wait until the last moment to do what’s necessary? Do you think you have been positive about the future and your goals but are still not getting where you’d like to be?

People very often attribute success to knowledge, skills, connections and favourable circumstances. Still, when they have an opportunity to make a step forward in their career, resistance may kick in in the form of procrastination or self-doubt.

Would it help if I tell you that this is a natural response, caused by  your brain trying to keep you safe. The unfamiliar or the unknown is something that our brain doesn’t have an established pattern for, so it may be prompting us to stay within the same life circumstances, as it is a matter of survival.  The question is – how safe and advantageous is sticking to established patterns of behaviour over and over again?

Often behaviour we have repeated throughout our life becomes our established way of doing things. A type of template. The thing is, although we would like to have different results, we may not realise that certain unfavourable patterns have became so ingrained that we don’t perceive them as such.  On top of this, life puts many different demands upon us which means we may need to acquire new ways of doing things. Although logic tells us that we need to do things differently if we want a different result, we may still resist the idea. On the other hand, when looking back, it may seem like history is repeating itself so  it becomes hard to imagine that future can be any different!

Understanding the nature of the brain

Understanding how our brain works in crucial in goal achievement. As our behaviour is largely driven by subconscious mechanisms, it is also easily prone to mistakes. The reason behind this is because our brain consists of two parts:

The force that drives you to conduct yourself in your usual way is not what you think consciously, but what you think on a subconscious level. What your subconscious believes is the difference between your success and failure, happiness and unhappiness, sickness and health. The good news is, although the neural pathways become formed by the age of 25, they can still be changed with some effort and conscious decision.

Your subconscious mind is not some dark force  working against you. Actually, it is meant to serve you. So if you have not directed it towards happiness, it is time you start giving  it some instruction! It will do what it’s told because it is its natural function. It is up to you to direct it to work for you instead of against you.

What is that you actually want?

Be clear on what you want. Be specific. Put it in writing. Very often we focus on the current situation  or what we do not want, so that all our creative energy goes on picking the wrong battles. Instead of making small steps towards creating a better life for ourselves, we go through loops of what we have already experienced. If this sounds like you, you may ask yourself why? It is because you think it’s impossible? Because you’re afraid? Is it because you think you don’t have what it takes? No matter what the answer is, the solution is always within you.

Have you considered focussing on the skills you already have? How about changing your response to that situation that’s causing you fear? How about investing time on building a life of choice, not a life of chance?

The power of visualization

It’s worth dedicating some time on elaborating the visual images of your goals. Once we have a clear visual image of what we want to achieve, we are giving our brain concise  instruction on what to work on. Interestingly, as the human brain can’t tell the difference between imagination and reality, the same thing applies to visualizations and goal setting. Visualizations have proven to be a power tool for enhancing the actual rewiring of the brain! One  example to illustrate this is the use of hypnotherapy and positive imagery in sports performance. This is one of the reasons why I encourage my clients to engage all of the 5 senses when using their imagination in creating desired outcomes.

According to a study called ‘The future of memory’, once we have a clear image of what we want, our visual cortex is sending the message to the left prefrontal cortex responsible for planning and decision making. In has been shown that both thinking about the past and imagining future events activate the same brain regions which means they equally stimulate the brain in creating new neural pathways!

So how about using these amazing findings to your advantage? How about taking the time to create a clear image for your mind to focus on, so you can move from uncertainty to fruition, from waiting to action?

Want to read more? Try this – It’s okay to be afraid 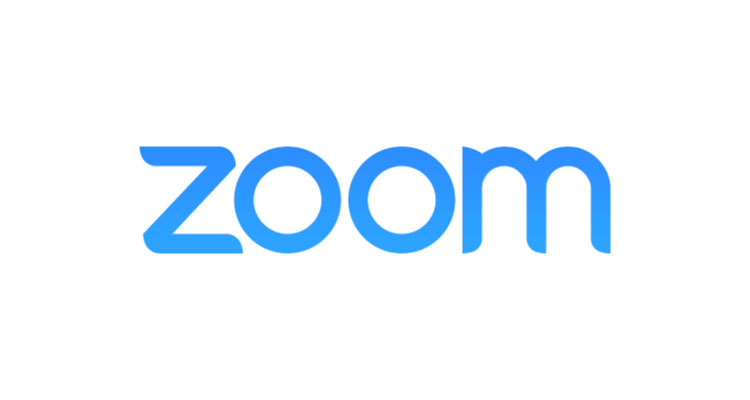